Before posting this entry, I've looked up "Buenos Aires Botanical Garden" on Google, and in addition, specifically checked Frommer's Travel Guide. I was amused to find out about things which visitors were most impressed about. Invasion of cats (that's true), central greenhouse (well, ok), plants from all over the world (as in any botanical garden), myriad of walkways,  nice fountains, and so on. And almost no mentioning of one of the most amazing collection of outdoor statues by Spanish, Italian, French and Argentinian sculptors,  majority of them nude, and all beautiful.

The garden was designed by an architect and landscape designer Carlos Thays, and inaugurated in 1898. It covers 15 acres, and is home to 7000 species of plants. The garden was practically abandoned of a period of time, but partially resorted just recently and declared a historic monument. 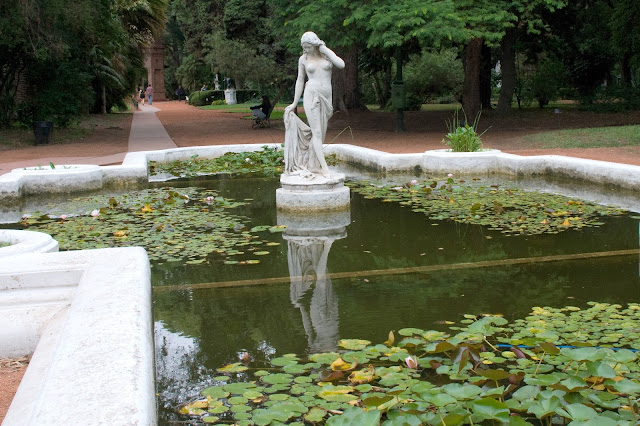 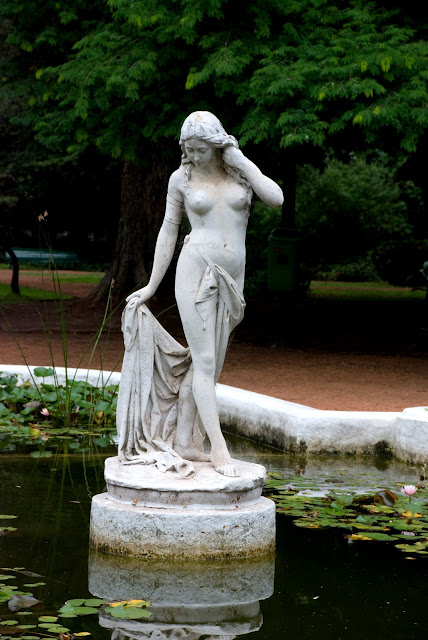 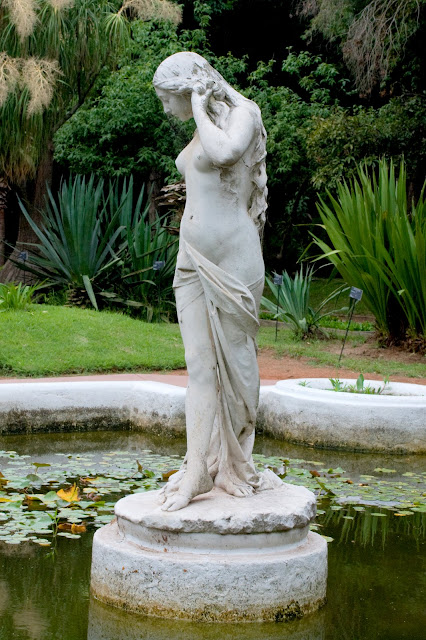 Each angle of this statue is so nice, it's hard to choose a photo 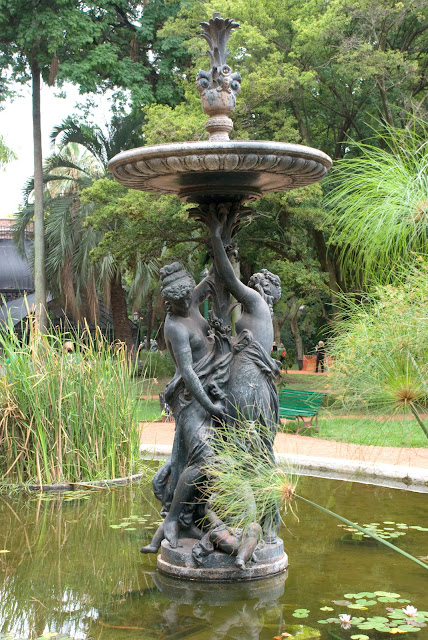 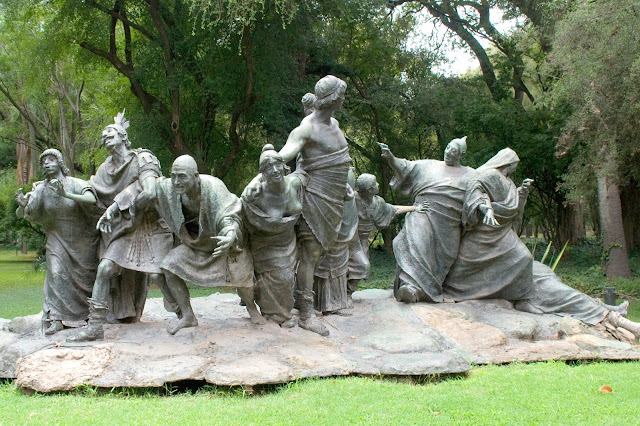 Saturnalia, by Ernesto Biondi, 1909. According to the description, "Saturnalia was a large and important public festival in Ancient Rome... Here you can see 10 people drunk or in funny attitudes...slenderness and voluptuousness of the female figures...". We can also see a sculptor on par with Rodin.

This is the only copy of the sculpture, the original is located in Rome's Museum of Modern Arts. The copy had a complicated history, it was pushed around till 1987 as inappropriate before being installed in the Garden. 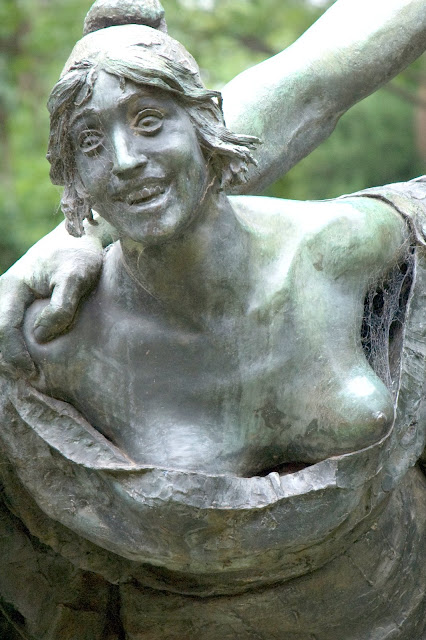 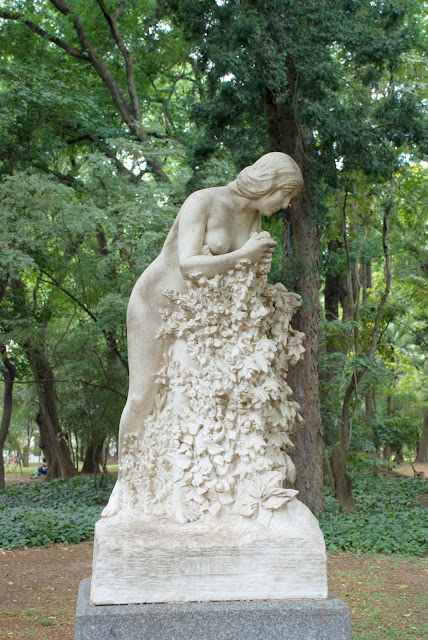 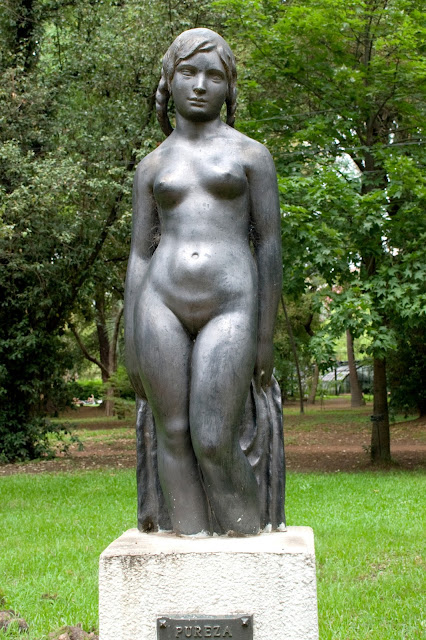 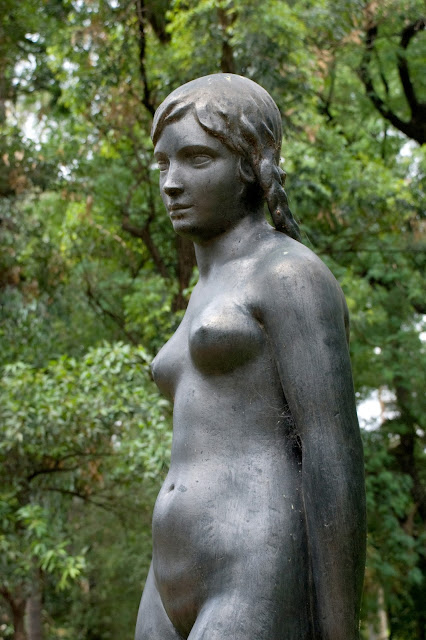 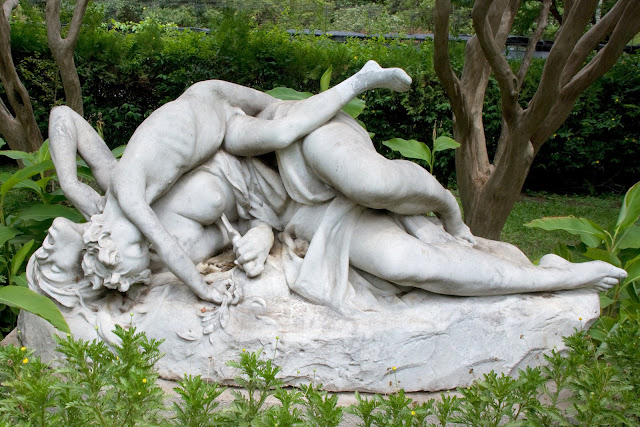 Sagunto, Augustin Querol, Spain,  1952-1909.
Represents a real event in the history of Spain, Valencia, whose inhabitants preferred the sacrifice of their lives rather than surrender to the conquering troops of Hannibal 218 AC 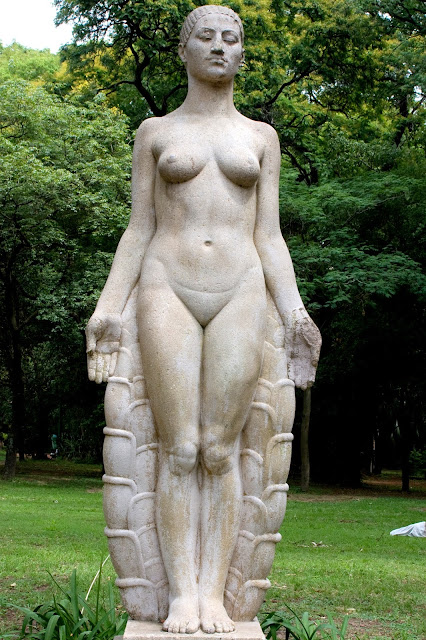 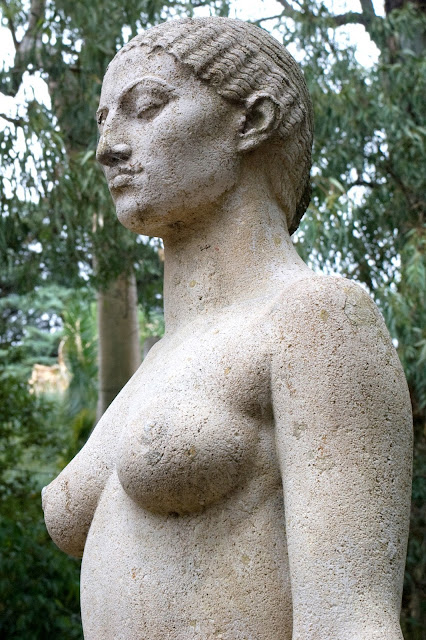 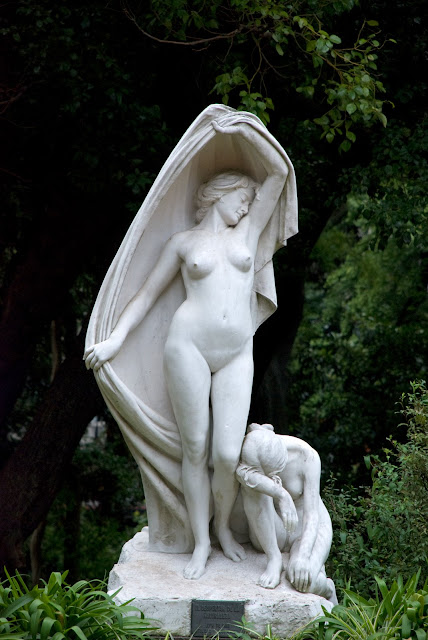 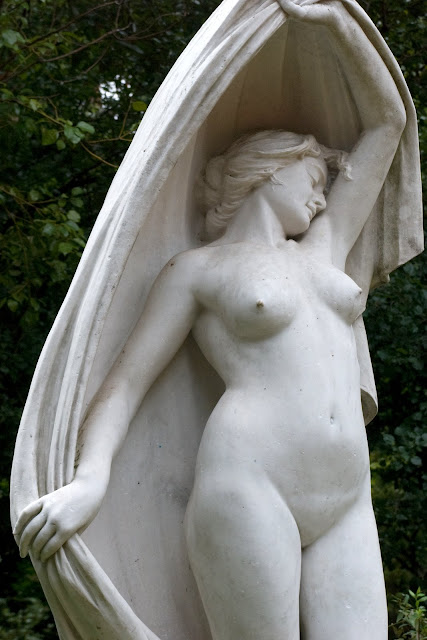 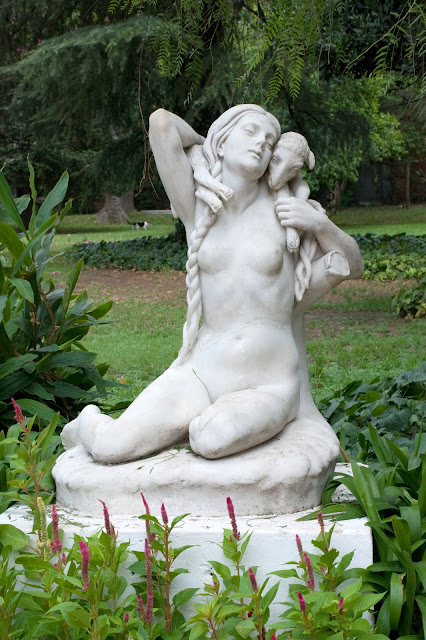 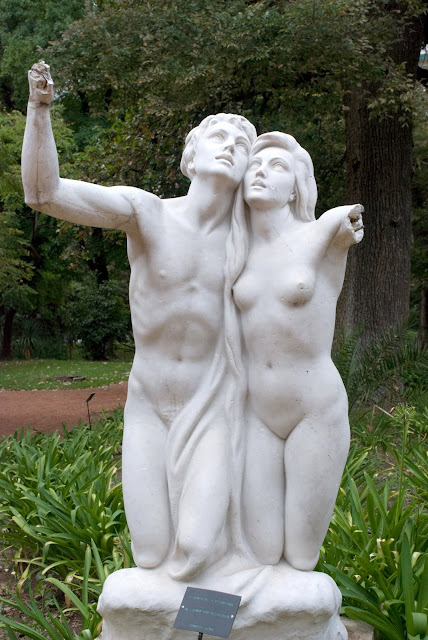 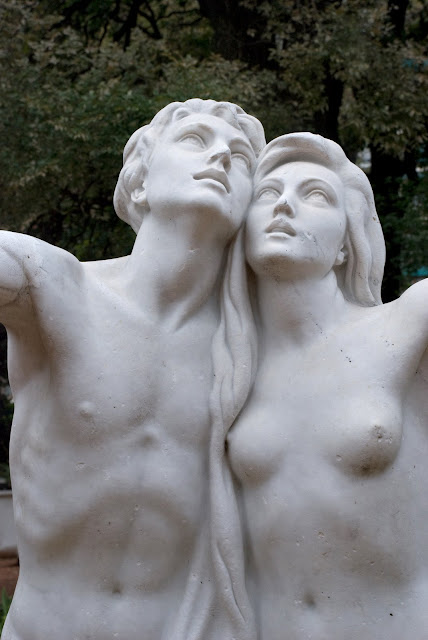 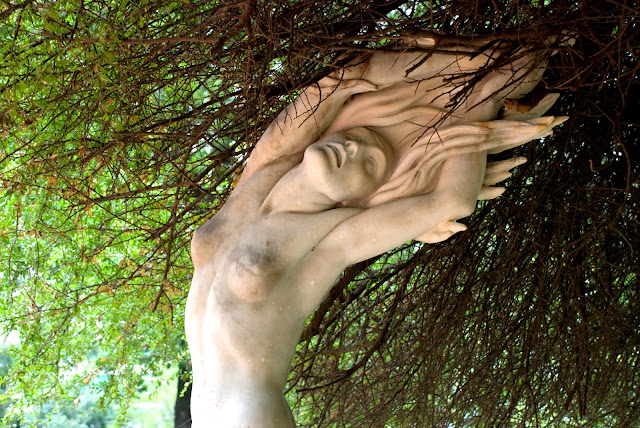 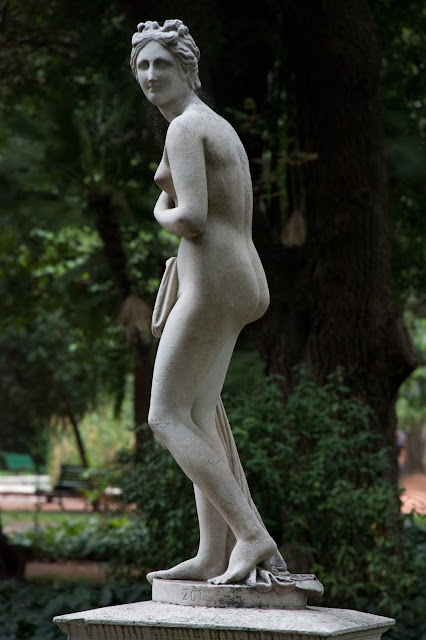 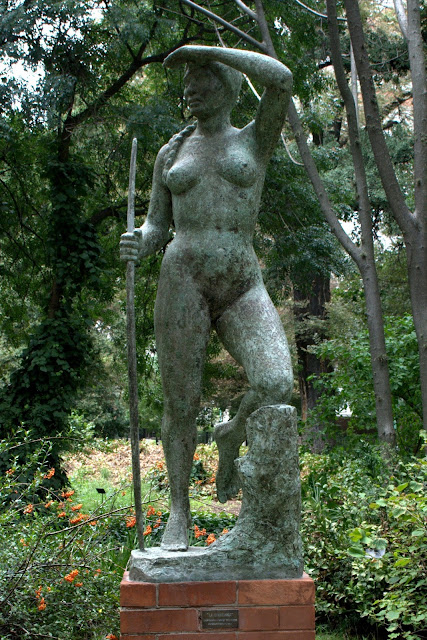 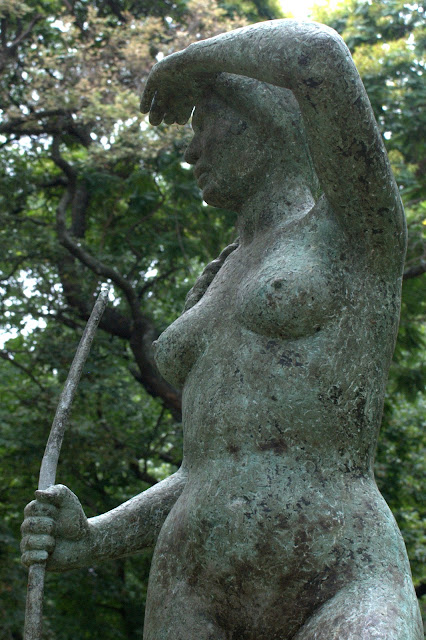 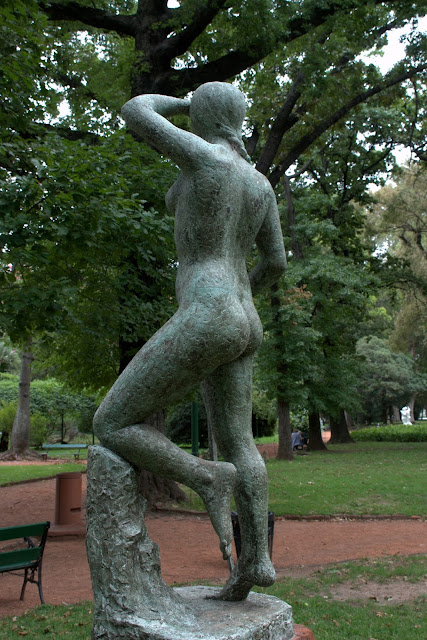 A nice sculpture must be seen from different angles... 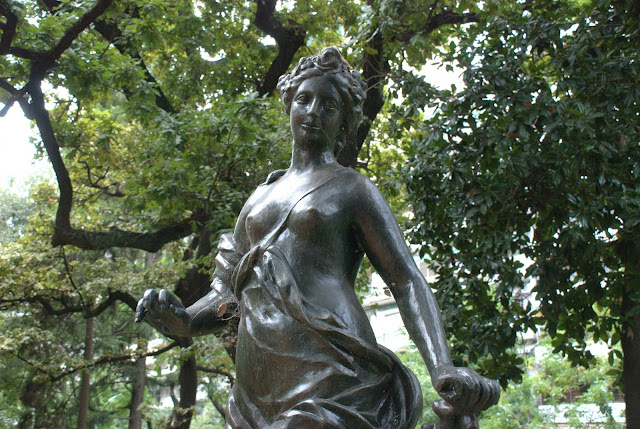 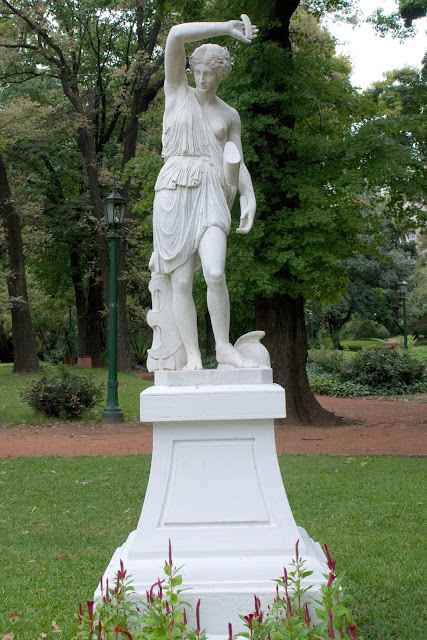 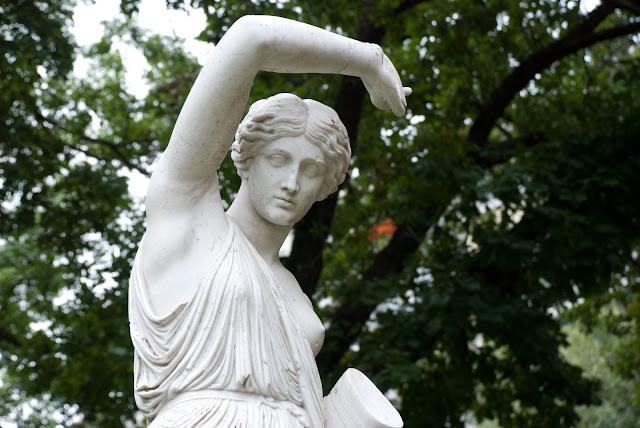 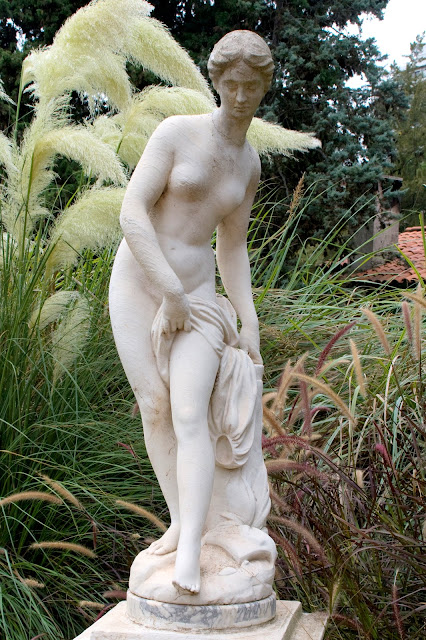 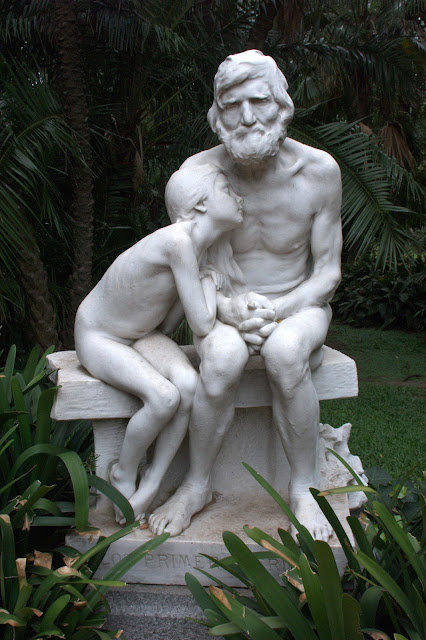 I don't know the name of this statue, and it's not in line with the rest, but is very touching.

Click photos for full screen
Posted by Art Gavin at 1:45 AM