Scandinavians are not shy about their bodies.Oslo City Hall is completely surrounded by sculptures of beautiful scantly clad women, man and children. You can find a sculpture in the middle of the street which, if placed somewhere in an American city, would cause controversy and a lot of media attention. Not it the cold and, presumably, boring Scandinavian cities. 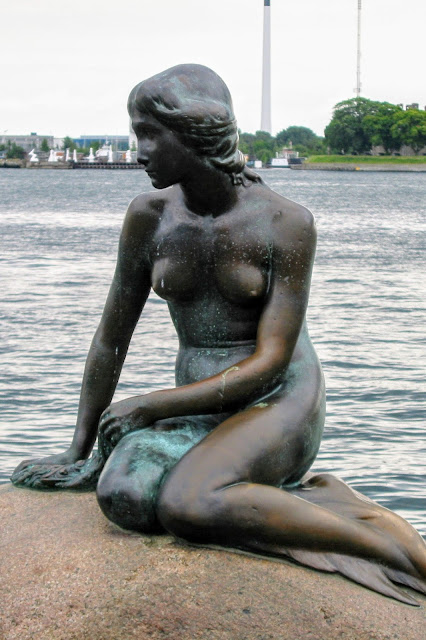 The Little  Mermaid - a Copenhagen icon and tourist attraction. By Edward Ericsen, 1913. She was vandalized many times, and twice  decapitated - last time in 1998, when the head was returned and reattached. 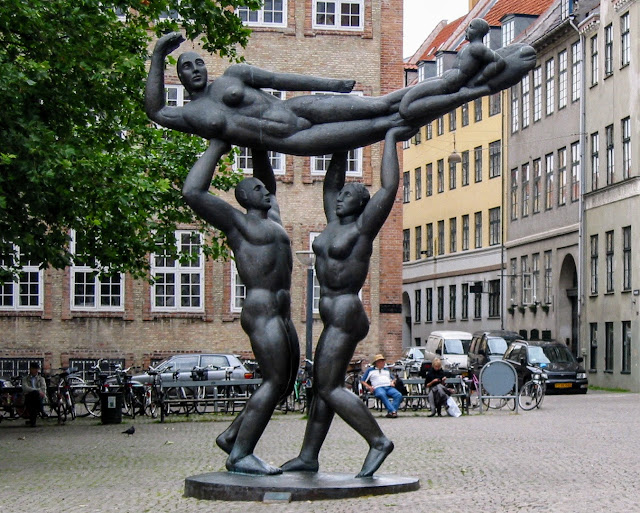 In the streets of Copenhagen, Denmark. Not sure what it's supposed to mean, but nice and funny 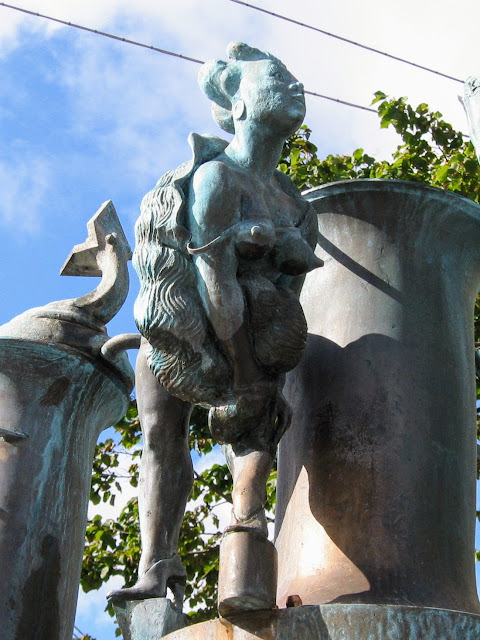 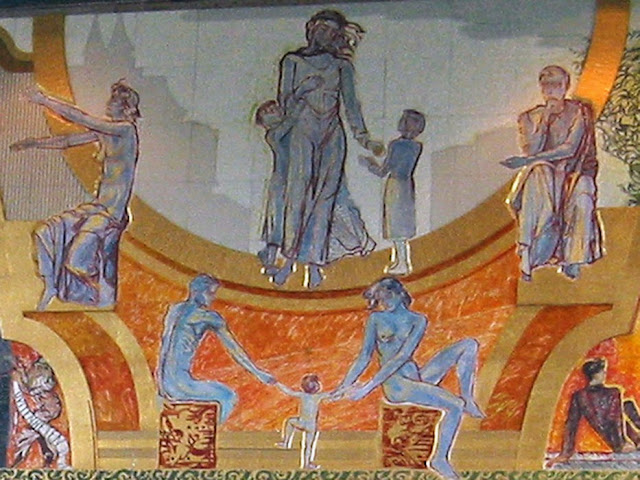 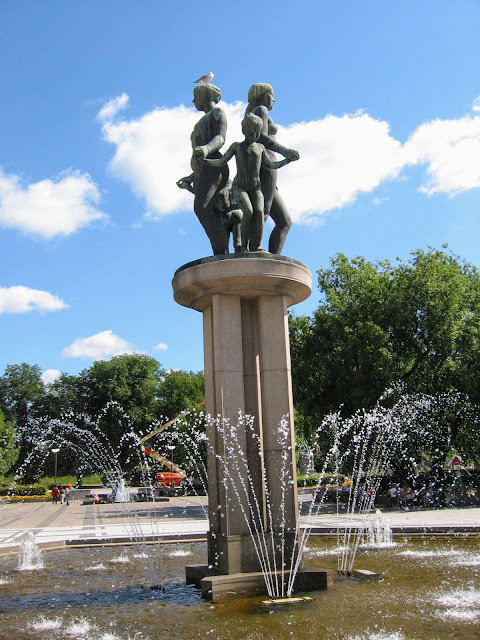 A fountain in front of  Oslo City Hall 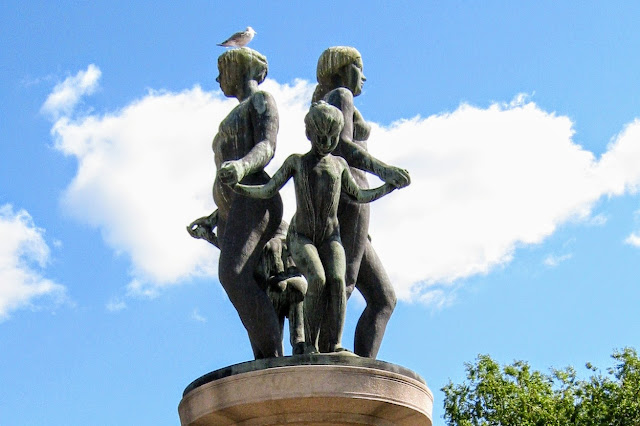 A closeup of the fountain 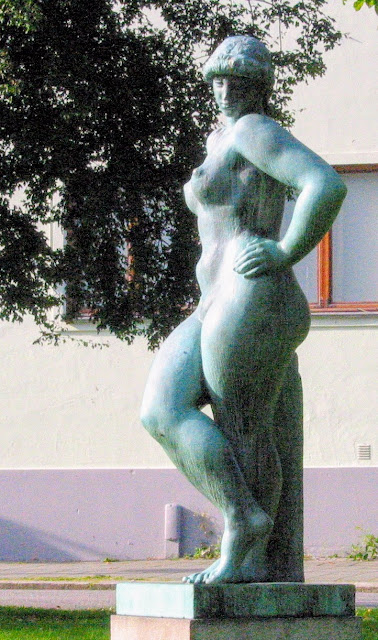 Norway, Bergen. A small park in a residential area. 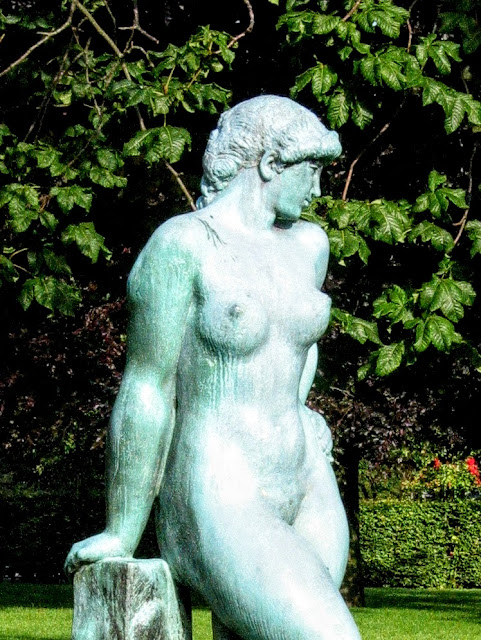 The sculptures below are from the worlds famous Vigeland Sculpture Park in Oslo, designed by Gustav Vigeland during a period of time from 1906 to 1947. The park features 212 bronze sculptures, and human body is at the center stage in this enormous and most amazing set of monuments and sculptures. 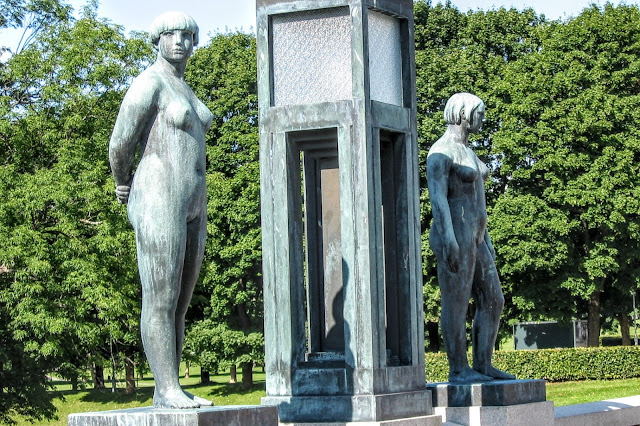 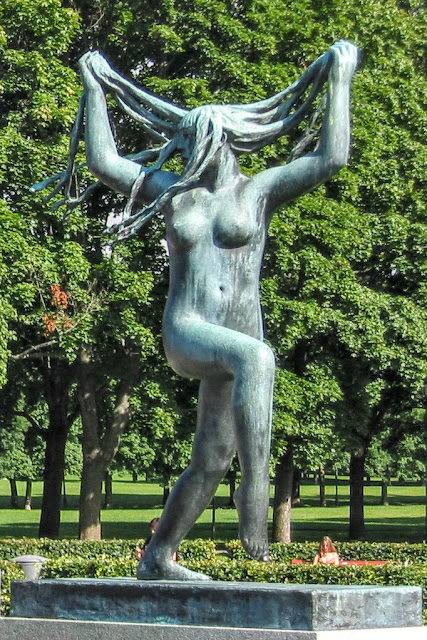 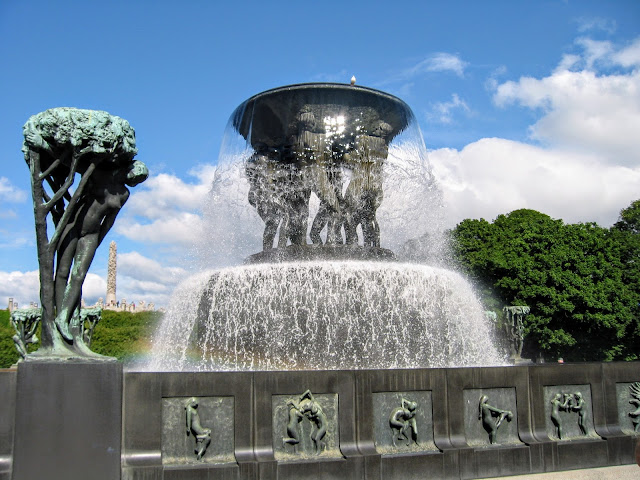 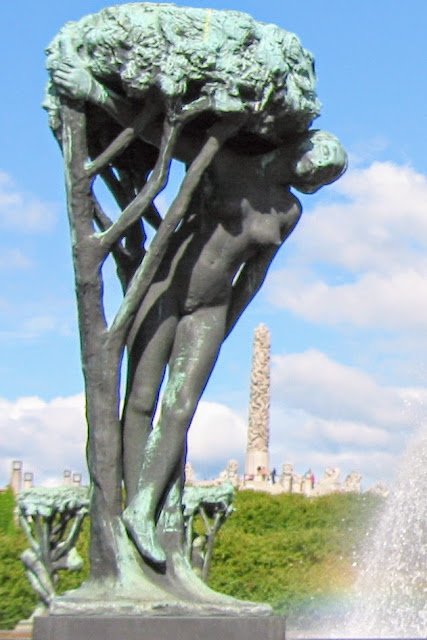 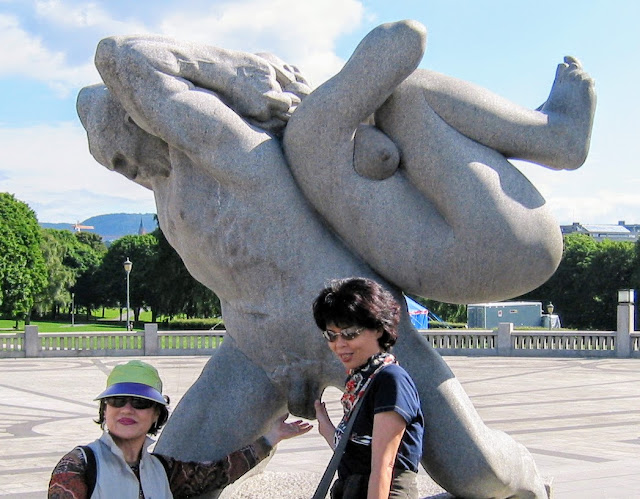 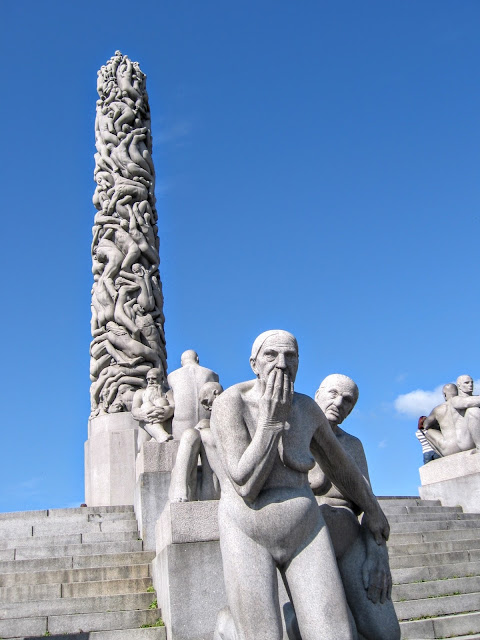 Life is  not always beautiful, but it is life.